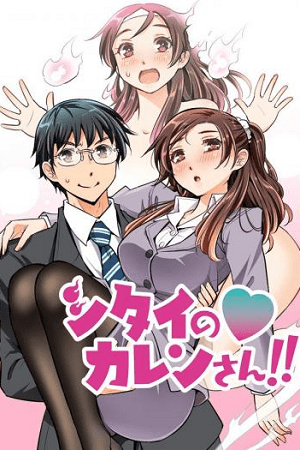 Shitai No ♡ Karen San!! manga summary: The romantic comedy manga centers on Kōta Nakamichi, who ever since he was a kid he has had female spirits obsessed with him. Kōta is searching for a job and he has a final interview, but the scantily-clad spirits surrounding him make the interview a total failure. However, his interviewer, the company president Karen Suguri, has a secret of her own.
Show All
Lastest Chapters